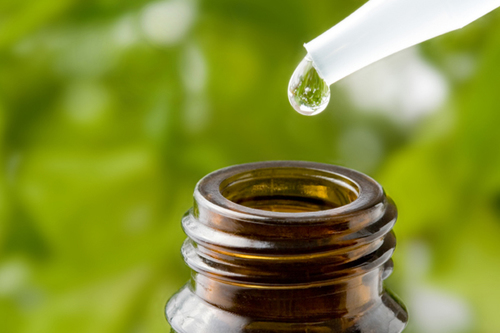 The latest development of Technofilter Russia is a new premium quality natural product having no analogues on the world market a food additive, a highly active rapidly assimilated natural flavour, the modifier of taste and aroma Rose Petals and Bread AT-60 .At present the rapidly assimilated natural flavour is extensively used in the beverage industry. It proved its worth not only in production of vodka, rum, whisky and other strong alcoholic drinks, but also in production of low-alcohol and soft drinks

uAll alcoholic products made by using the modifier are granted the Highest Recommendation rating.
uThe profile of taste and aroma of low-alcohol and soft drinks produced using the modifier is softened and harmonized, deprived of alcoholic tones and other objectionable tastes and odours. When drinks are produced using sweeteners, the flavour eliminates or softens the specific taste of the sweetener, rounds off the race and taste.
Other Products in 'Taste and Aroma Modifiers' category 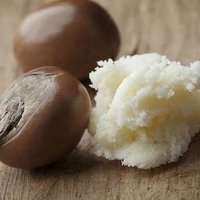 Thank You for your valuable time. We have received your details and will get back to you shortly.

×
Get a price quote for Taste and Aroma Modifier
×

For immediate response, call this customer.

Get in touch with us
SAI CHEMPARTNERS INDIA PVT. LTD. All Rights Reserved.(Terms of Use)
Developed and Managed by Infocom Network Private Limited.

For immediate response, call this customer.